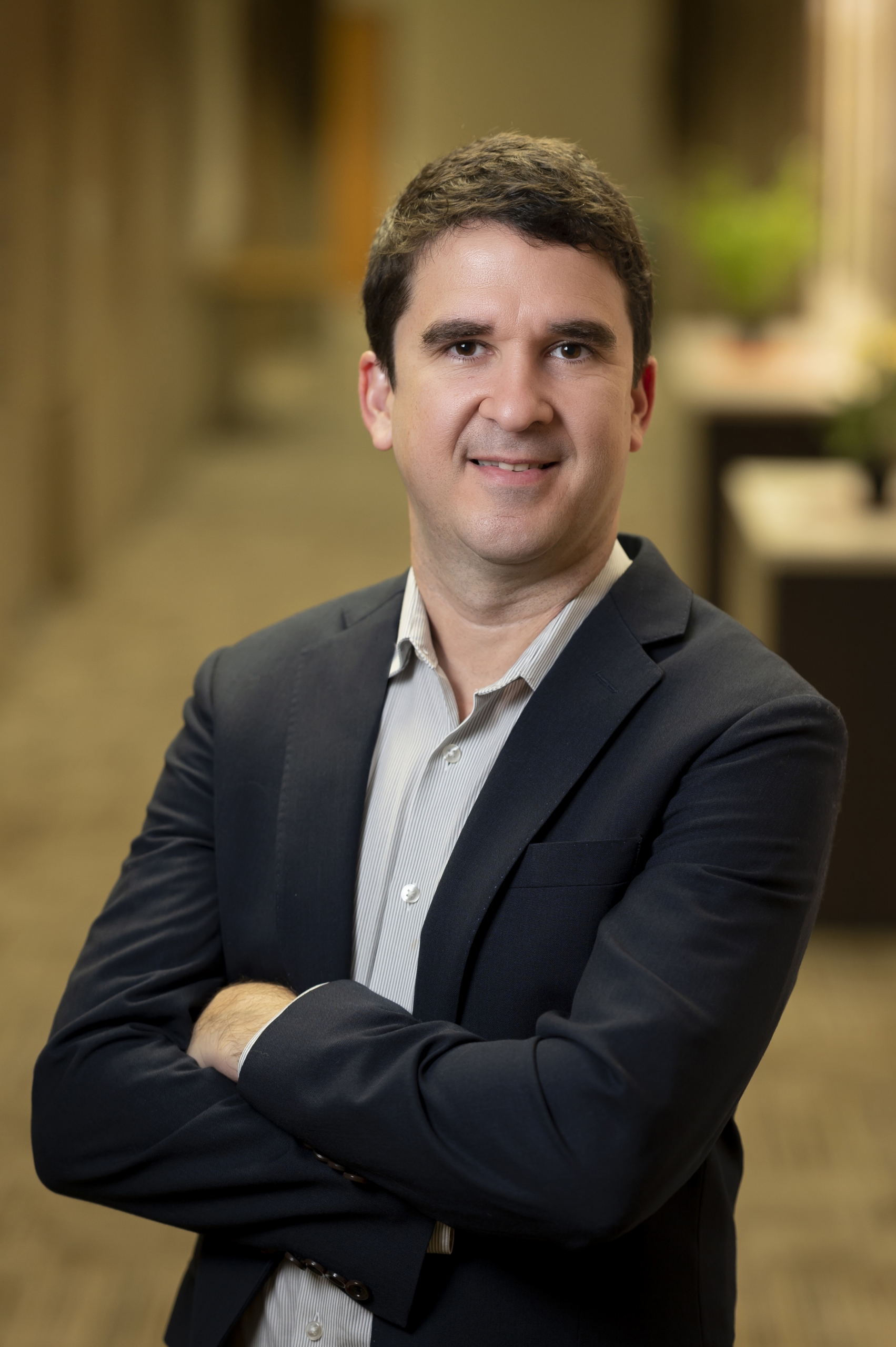 Filipe R. Campante is Bloomberg Distinguished Associate Professor at Johns Hopkins University (SAIS and Department of Economics). He is interested in political economy, development economics, and urban/regional issues. His research looks at what constrains politicians and policy makers beyond formal checks and balances: cultural norms, institutions, media, political protest. In particular, it has focused on how these informal constraints are affected by the spatial distribution of people and economic activity, by access to information, by the evolution of cultural norms, and by the structure of the economy. He tries to answer these aggregate questions — what happens to countries or states or cities — with an applied microeconomic approach.

Campante’s work has appeared in leading academic journals such as the American Economic Review and the Quarterly Journal of Economics, among others. It has also received multiple mentions in outlets such as the New York Times, Science, NPR, Washington Post, The Economist, Los Angeles Times, Foreign Affairs, Politico, among others. Campante is a Research Associate at the National Bureau of Economic Research (NBER), and was Assistant and Associate Professor of Public Policy at Harvard (2007-18). Born and raised in Rio de Janeiro, Brazil, he holds a PhD from Harvard University, an MA from the Pontifical Catholic University of Rio de Janeiro, and a BA from the Federal University of Rio de Janeiro, all in economics.